Colloquially known as the “Bible” of the pharmaceutical industry, a pharmacopeia is a book that contains all the relevant information for producing high-quality drugs. Quite essential for anyone working in the pharma world, from a multinational to a start-up. While the history of pharmacopeias dates back to classical antiquity, and later every city and country collected its own instructions for producing medicines, today, they are often internationally harmonized. Before diving into European Pharmacopeia, let’s have a closer look at the concept of Pharmacopeia. So what is a Pharmacopeia?

The European Directorate for Quality of Medicines & Healthcare (EDQM) defines pharmacopeia as a “single reference for quality control of medicines.” Actually, EDQM is the organization that publishes the European Pharmacopeia, also known as EP or Ph. Eur..

So, what kind of information does Pharmacopeia contain? Similarly to other Pharmacopeias, the European Pharmacopoeia is a compilation of monographs defining quality standards for dosage forms, ingredients, and analysis techniques for medicines (such as test requirements for the purity and potency of the drug).

To get answers to all your questions, you need to check the monograph of the European Pharmacopeia. This monograph will tell you that the API you have in front of you should look like, for instance, “white or almost white crystalline powder.” Besides, it will tell you what result ranges you should meet per topic after testing it in the lab, as seen in the image below.

You can find the API specifications and the lab results in a Certificate of Analysis (CoA). This document is crucial, and therefore the first question buyers ask on our platform Pharmaoffer.com to suppliers to provide it.

So long story short, if all results meet the specifications, your API is approved for further use in medicine production. 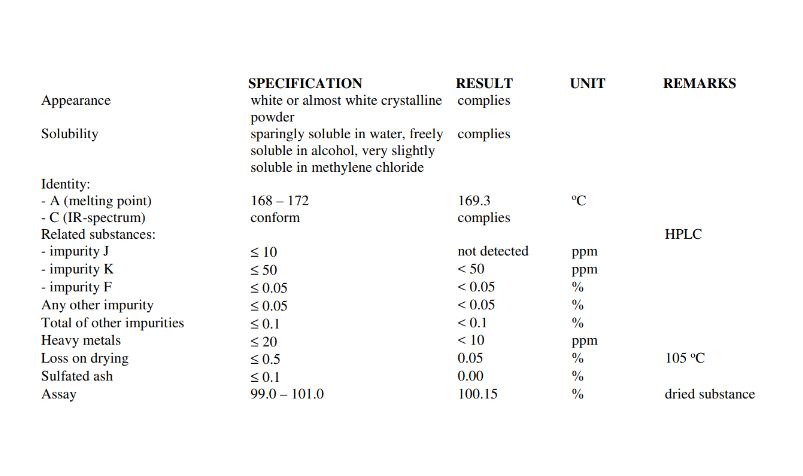 The history of the European Pharmacopeia

EDQM is located in Strasbourg, a French city close to the border of Germany. You might have heard of Strasbourg before since it is one of the four main capitals of the European Union (other cities include Brussels, Luxembourg, and Frankfurt), as it is the seat of several European institutions, such as the European Union. So EDQM is exactly where it belongs, next to several other European institutions. A commission meets three times a year to discuss and implement texts proposed by groups of experts. It is published in English, French, or some cases, bilingually.

If you want to be the proud owner of a pharmacopeia, you can get an average hard-cover copy for around 540 euros, but prices differ for online versions.

In 2022, the EDQM employed nearly 440 staff of 28 different nationalities, creating a diverse and international work environment. It is possible to visit the office of EDQM, where you can learn more about the history, mission, and activities of the EDQM, as well as a tour of the technical areas. Once you arrange a visit on their website, they will welcome you at the main entrance of the EDQM at 7 allée Kastner, in Strasbourg.

How does it operate?

First of all, the existence of pharmacopeia is not a choice but often a legal obligation referenced in national law and enforced by governmental bodies. The EDQM houses the European Pharmacopeia Commission. The Commission is responsible for the work on monographs and general chapters of the pharmacopeia. Several expert groups perform the practical work.

Items are added to the work program when a request is received by the EDQM from the member states. These requests are mainly based on current scientific and health issues. Each national delegation has one vote.

The EDQM has founded the Certificate of Suitability (CEP). An active substance manufacturer may apply to the EDQM for the CEP. The application should contain a complete description of the chemical synthesis of the substance and potential impurities. If the manufacturer can prove that the quality of a substance is in line with the European Pharmacopeia monograph, the EDQM will grant a CEP, which will allow the manufacturer to produce the medicine in question.

So this is the process, but does every European Union country follow the same structure? Do they all use the same European Pharmacopeia? Not exactly.

In Europe, a regional approach is employed. Thus, the situation might differ from country to country. For instance, some of the 36 Member States, such as Finland or Sweden, have decided to stop producing their own national pharmacopeia and use only the European version.

The challenge of harmonization

According to WHO, there are currently more than 40 pharmacopeias operating worldwide. While they might share the same goal of setting guidelines to provide good quality medicine, each Pharmacopeia is different than its counterparts. But with globalization and expansion in international trade, now there is a need to provide global quality standards for medicines. The differences between different pharmacopeias can potentially damage the export and import of products between countries. This can lead to uncertainty in the supply of medication to the patient.

The PDG’s role is to harmonize the technical content of the text. Each pharmacopeia can then adapt the text to its own style and format. This includes the freedom to adjust the reference materials and general methods described.

If you are interested in learning more about pharmacopeias in general, check out our article! 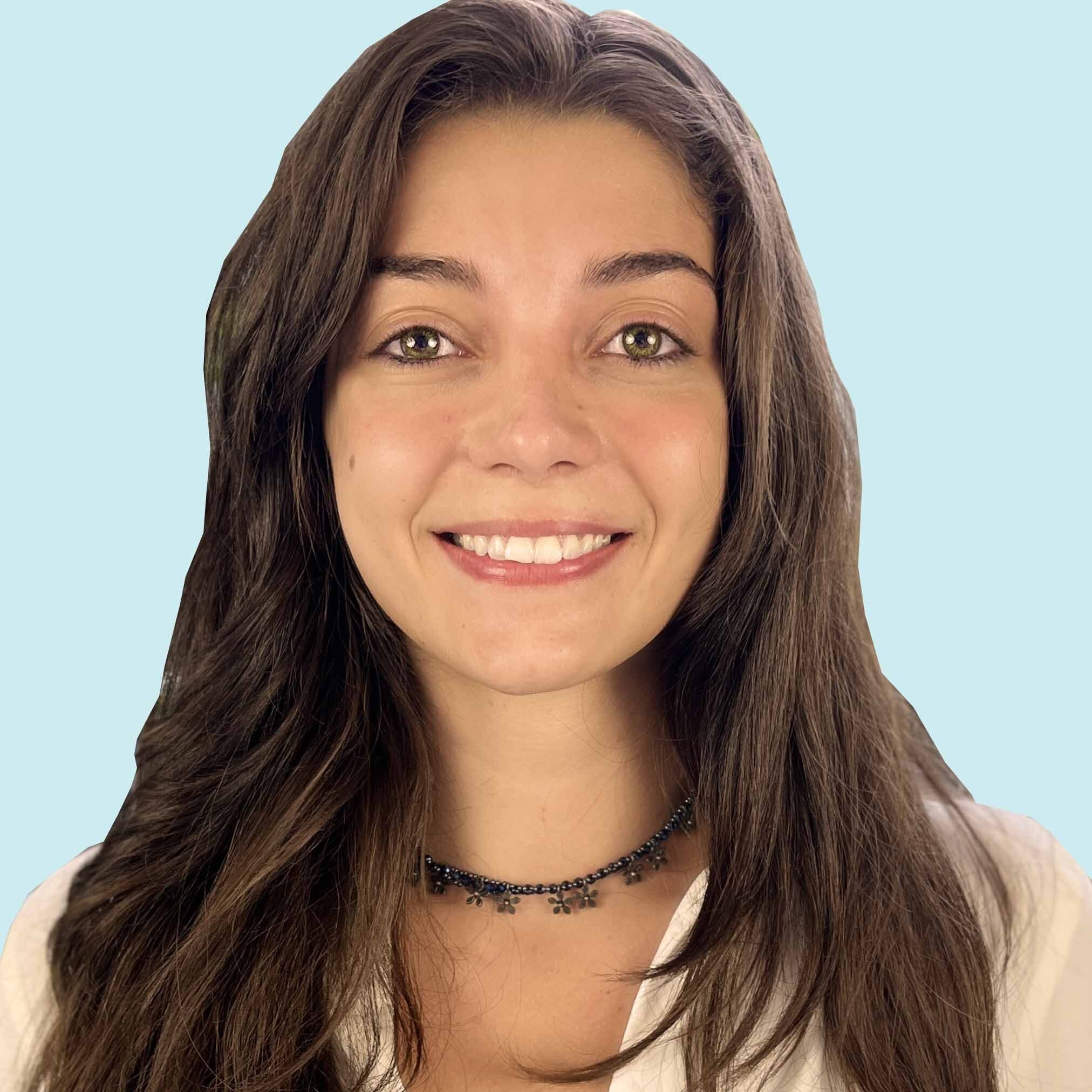