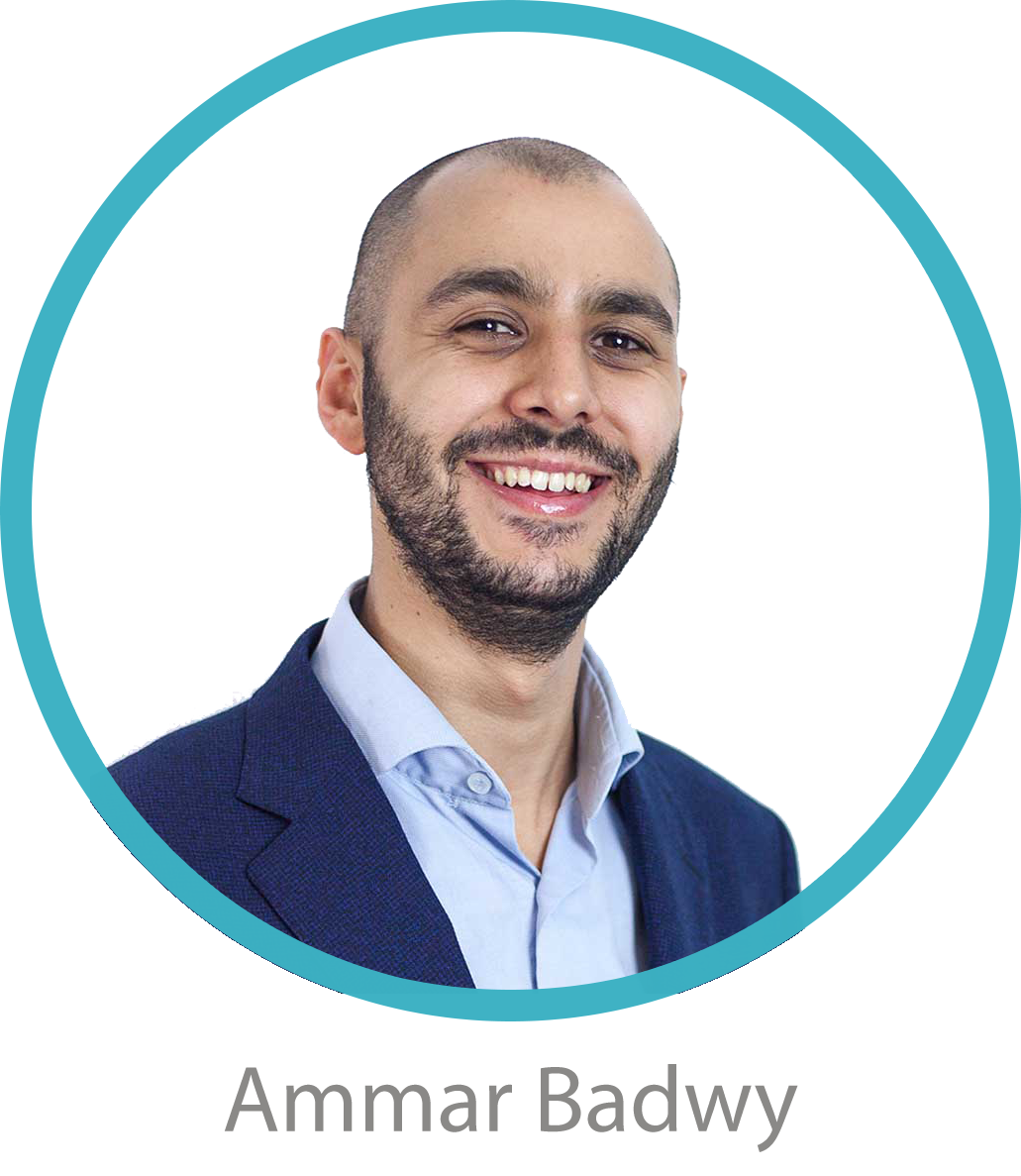 This is how new APIs are discovered

You probably know in general how the process of a new medicine looks like. But, what about the active substance of the medicines, how are they discovered? Is it by accident similar to how Penicillin is discovered? Or is it the other way around? You’ll find out in this blog. And we’ll tell you how the journey of a new API looks like.

In the olden days, active ingredients for medicine were usually extracted from plants or animals. For example Quinine, a well-known drug for treating Malaria was first isolated from the bark of the Cinchona tree, which is typically found in Peru.

Even though some specific ingredients are still sourced from a biological source, new pharmaceuticals are rarely sourced anymore through these methods. Simply because due to centuries worth of history, they have all been invented already. But also because modern technology can prove to be more efficient, safer and cleaner.

Historically, when a new drug was discovered it wasn’t known yet how it would interact with the body and what its purpose would be as medication, this was only found out after discovering the drug. This is known as “Classical Pharmacology.”

With scientific advances and our current knowledge, however, it has become more typical to perform this process in reverse, called “Target-based drug discovery.” A specific target in the body is chosen, and then it is screened which group of molecules works best for that part of the body, which is then further narrowed-down to one or two specific compounds.

Chemical synthesis is what shaped the pharmaceutical industry as we know it. Scientists in laboratories are able to create new APIs by having two or more materials react with each other, and this isn’t limited to just one reaction, there can actually be dozens of steps from start to finish.

An example of a chemical reaction that you might know is how concrete is formed. When you mix cement-powder with water and a few other ingredients, a chemical process takes place and it turns into concrete, which has different chemical properties. And this isn’t reversible, if you were to grind up the concrete you can’t simply add water again to use it as cement, it has already become something else. Chemical reactions like this happen all the time during the production process of an API.

Going back to the lab, with the new substances that are stable and look promising, scientists perform further research and development. To know exactly how and if a new API works as a medicine, pharmacological research is performed.

Traditionally, a lot of this research was performed on animals, but thanks to progression in technology and our scientific knowledge, a large portion of the testing can also be done on cell cultures in for example Petri dishes. To get the full picture of how the new medicine works on an entire organism, however, animal research is still necessary and sometimes even mandatory.

When it comes down to vaccines and antibiotics, the pharmaceutical industry mostly utilizes biotechnology instead of chemical synthesis. In short, it is about using microorganisms such as bacterias to help the body to fight diseases.

So going back to APIs and that process again, after all the development on a lab-scale, research on animals, trials, and everything in between, it’s time to scale up. Having to produce a pharmaceutical raw material on a huge industrial scale isn’t at all the same as making a small batch in a lab.

Most likely, the producers will encounter problems on the large-scale production sites that they didn’t have during the small lab scale, for example how the large equipment handles the mixing of the components or if the drying process can actually be performed as quickly as is necessary.

From API to medicine

And then there’s still the question, how should the API be administered to people for it to work at its best? And for the patient to conveniently use the medicine themselves? Tablets, injections, capsules, ointment?

The most efficient method is chosen based on things like the particle size of the API, solubility, and researching how long the API stays active in each form.

So that’s basically it! It starts off with chemical synthesis or biotechnology, followed by a decade or longer of research and development, and then actual production on a large scale.

Of course, this is just scratching the surface of how APIs and medicine are actually produced, but I hope it gives you an idea about the process and the history of pharma.

I have written this blog to the best of my knowledge and belief. I’m not a pharmacist and don’t bear the responsibility for any errors or mistakes.