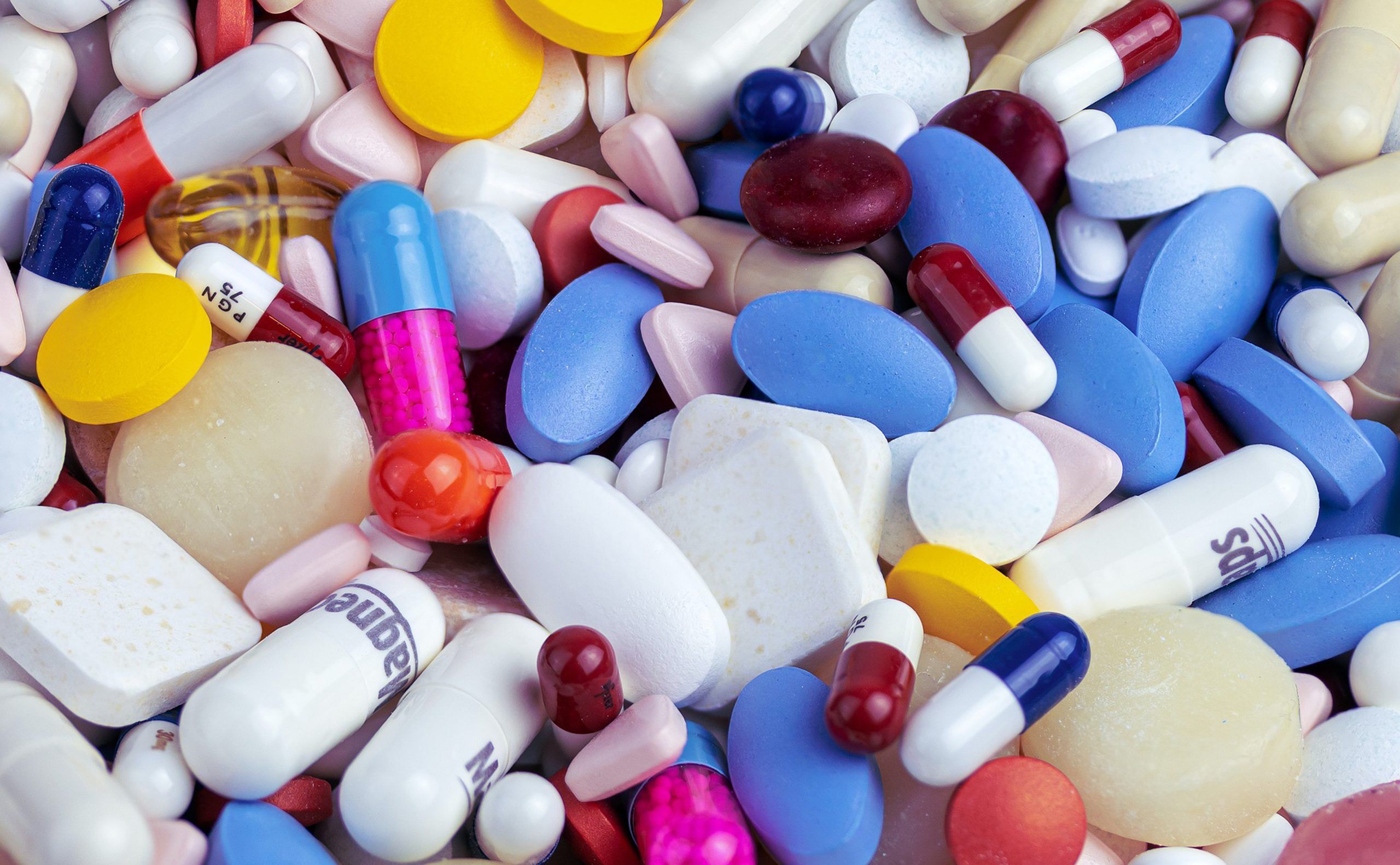 What are generic medicines?
How are they different from the popular brand name ones?

What are generic medicines?

The use of generic medicines has been increasing in the last few years, mainly as a low-cost option in healthcare supplies. So, what are generic medicines? The generic version of a drug is created with the purpose of having the same effects as an already-existing brand-name drug. More precisely, a generic version of a drug must contain the same active ingredients and meet the same quality and safety requirements as the brand name drug.

Here is how the process unfolds; when a pharmaceutical company discovers a new drug, they have the right to apply for patency to prevent other companies from creating and selling the same drug. This patency can last for decades, in which the company produces and sells the drug under its brand name to turn its investments into a profit. However, when the patency expires, other companies have the right to produce a similar drug. Other companies can use the generic name or create their own brand name.

Let’s look at this example: Semaglutide is a prescription medication used for the treatment of patients with treat Type 2 Diabetes and weight management. Semaglutide is the API, the active ingredient, but some expedients will also be added to make the drug more appealing to the patients (click here to learn more about API). This medication is sold under various brand names, such as Ozempic or Wegovy. Now, the patent for the drug Semaglutide is still active, but when it expires, it will allow other companies to produce generic versions of the drug.

The quality issue – Is scepticism necessary?

Even though they must have the same active ingredients for the same medicinal effects, trade laws do not allow generic drugs to look like brand-name drugs. So, generic drug producers must make changes regarding the inactive ingredients (excipients), such as the dyes and fillers, which lead to changes in the shape and color of the medicine. However, this can consequently create problems such as harming a patient’s acceptance of treatment or increasing the difficulty of recognizing the medication both for patients and doctors.